This Course In a Nutshell

If you already know Angular, and would now like to dive deeper into the Angular ecosystem and learn Angular Server-Side Rendering, then this is the right course for you!

We will learn how to optimize our application for initial startup performance by using a fine-grained Application Shell and the State Transfer API, and we will make the application SEO (search engine optimization) and social-media friendly.

We will then deploy it to production using Google App Engine and see the end result!

We will kick-start this course by going over in detail on the advantages of using Angular Universal in our application.

After this, we will go ahead and take an existing Angular Application, and using the Angular CLI we will generate a Universal bundle that will allow us to render the application on the server side.

We will cover in detail all the latest Angular Universal command line functionality, including running Angular Universal in development mode, pre-rendering both static and dynamic routes using Guess.js, and more.

After seeing the universal command line tools in action, we are going to understand exactly how Angular Universal works under the hood, by reviewing the auto-generated Express engine created by the Angular CLI. This will allow us to understand in detail how universal rendering works, and it will give us a lot of flexibility if needed.

Once we have our Angular Express application up and running, we will then make it SEO and social-media friendly.

We will then apply a couple of common performance optimizations that are commonly used in Angular Universal applications: we will implement from scratch a fine-grained Application shell, and we will also reduce the number of HTTP requests that the application does at startup time by using the State Transfer API.

We will then take our fully optimized Angular Universal application and we will deploy it to productionusing Google App Engine for Node.

What Will you Learn In this Course?

At the end of this course, you will feel comfortable taking your existing Angular Application and turning it into a server side Angular Universal application.

You will understand the benefits of server-side rendering, and you will be able to optimize your application for both search engines and social media crawlers.

You will also know how to further optimize your universal application for performance, and you will know how to deploy it to production in two different scenarios: pre-rendered apps and runtime server-side rendered apps. 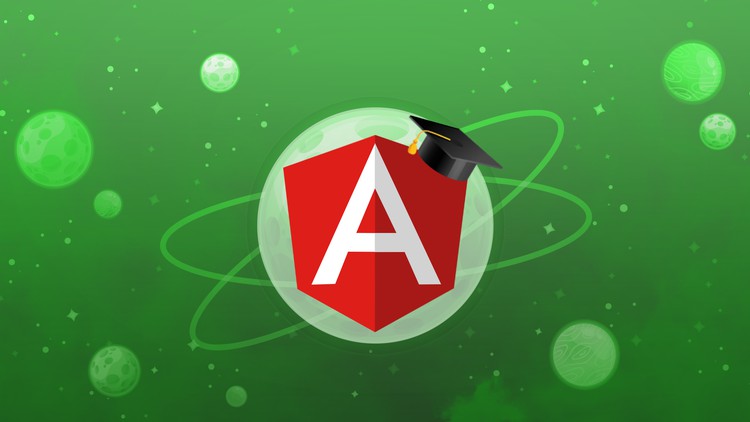