Working with React and Go (Golang)

Learn how to build a single page application in React, with data supplied by a Go back end REST API

React and Go are something of a match made in heaven. React is the world's most popular JavaScript library for building Single Page Applications, and Go is uniquely well-suited for building REST back ends. That is what this course is all about.

React is an open-source, front end JavaScript library for building user interfaces or UI components. React is maintained by Facebook and a community of developers and companies. React can be used as a base in the development of single-page or mobile applications. React is the most popular front-end JavaScript library in the field of web development, and is used by many well-known organizations, including Netflix, Instagram, and the New York Times. With React, we build fast, interactive user interfaces.

Go is a modern, type safe, compiled, and extremely fast programming language. It it is ideally suited for building safe, scalable, incredibly fast REST APIs and web applications, and is also used by large corporations around the wold, including Netflix, Instagram, and the New York Times.

If you were paying attention, you might have noticed some overlap there -- the same large companies using React are also using Go. There is a reason for that, and we will be exploring that reason in this course.

In this course we will go over the core fundamentals of React, including the React life cycle, components, functional components, props, state, and more. We will also cover calling a remote API (both one we build, and a 3rd party API), and much more.

In the first part of the course, we'll build an application using React class components, and then, once that is complete, we'll rebuild the entire application using functions and hooks. Although hooks and functions appear to the the future for React, there are literally millions of lines of code out there built using classes, so it's important to know how to work with React using both classes and functions & hooks.

We will also cover receiving requests on the back end, both as JSON and as GraphQL, and returning that response as JSON.

In order to secure access to authenticated users for certain parts  of our site, we will also explore how to generate and use JSON Web Tokens (JWT).

This course is not intended for absolute beginners. I expect that you have some experience in JavaScript and Go, and a good knowledge of HTML. 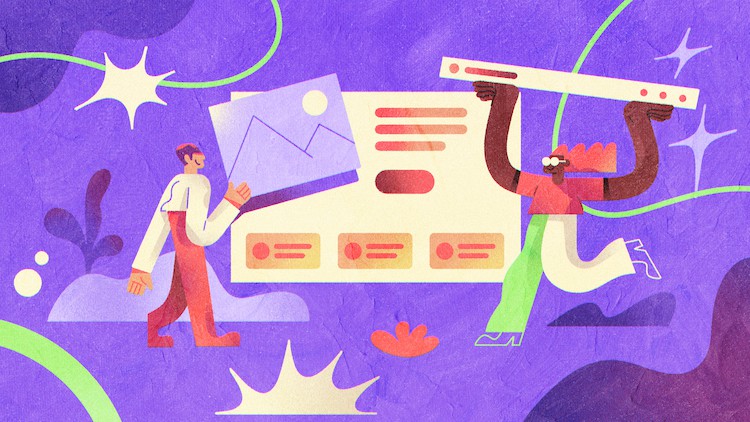 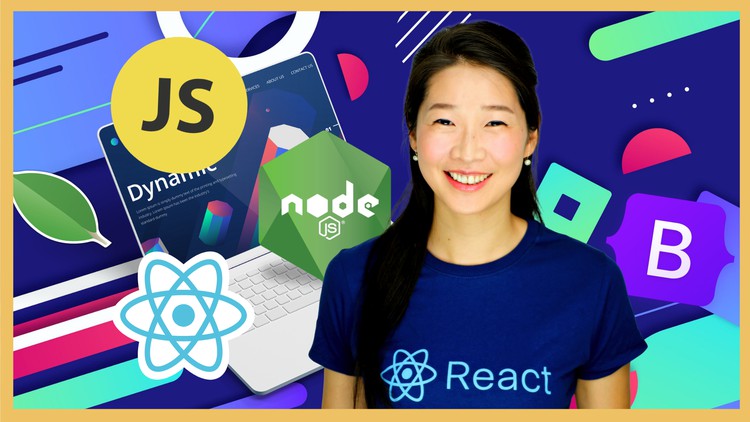 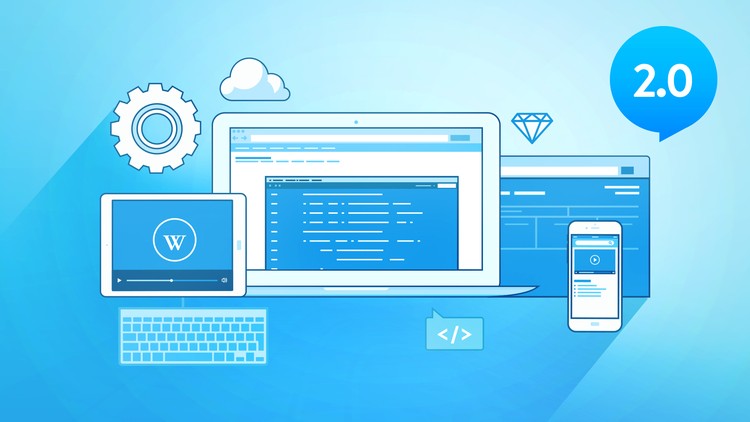 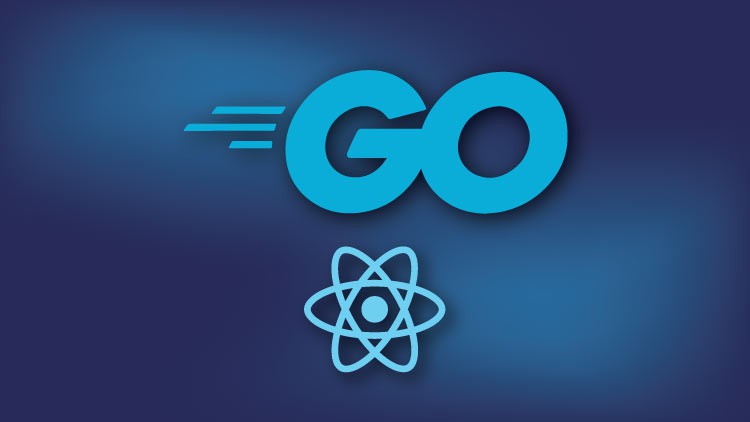