If you're looking to learn and master Vue.js with an expert instructor, look no further than Vue.js Essentials.

In this series of three courses, you'll build three real-world Vue.js apps that take you from the very basics of Vue to the cutting edge.

With over 6000 past students, this course bundle includes 10 hours of high-quality video with English closed captions.

This first course is an introduction for those who've never used Vue.js or who need to brush up on the basics.

The best way to learn is by doing, so we'll put this theory into practice and build a simple but powerful eCommerce user interface complete with products and a shopping cart called Vue.js Poster Shop.

Now that you know the basics of Vue, you're ready to learn Vue's most powerful features!

By the end of this second course, you'll be able to build a high-performing, feature-rich Vue.js app using the single-page application (SPA) architecture.

Topics covered in this course include:

Together, we'll build a movie session times app called Vue.js Cinema that, unlike the app from the first course, includes multiple pages managed with Vue Router.

Building this app will introduce you to the power and versatility of components-based app design. You'll also learn how to utilize Webpack for an enhanced Vue development experience.

Are you ready to become a Vue expert?

Now that you're comfortable building Vue.js SPAs, you're ready for Vue's advanced concepts!

In this course, I'll show you the tools and techniques that front-end experts use to build highly optimized, high performing web UI.

Firstly, we'll cover the Vuex state management pattern, which is a special method for storing data in your app that's essential for bigger and more complex sites.

We'll then set up server-side rendering (SSR) from scratch. This is where we compile our app on the Node.js server in order to drastically improve page load time.

The case-study project for this course is our most ambitious yet; a Google Calendar clone called Vue.js Cinema that utilizes Vuex, SSR and a host of other optimizations. 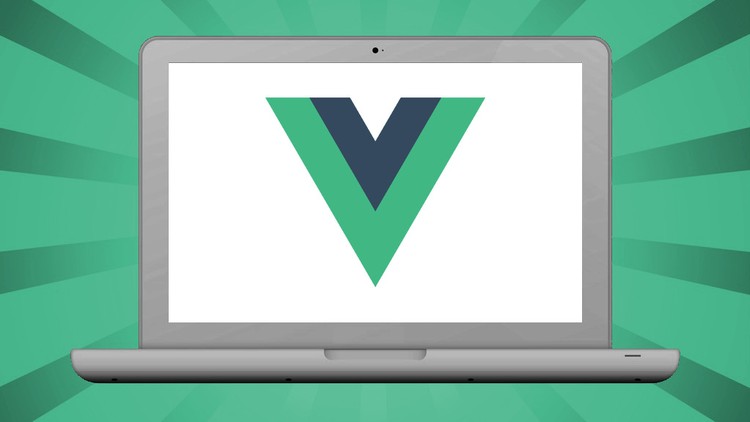