This is the most comprehensive Unreal Engine tutorial series on the internet. You will create a shooter game complete with AAA quality gameplay mechanics. Learn the theory behind the gameplay mechanics of shooter games, then implement them in this beautiful game project. Topics covered are: 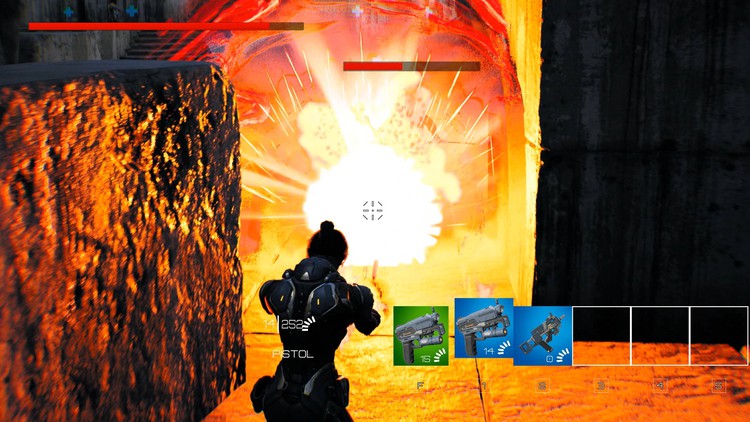