Unity 5 Interact with the database like a pro - php mysql

Note: all software used are FREE to download and use on PC, LINUX and MAC computers (no need to pay, cheers!)

This course teaches you how to create an authentication system for video games made with Unity.

With the authentication system, users can sign up and login into your game from any computers at anytime. It allows you, the developers, to store and retrieve important data such as the player's email address and password, but also critical information such as which weapons and gear items characters are wearing and which items are in the player's backpack.

All the great games are using it, look at world of warcraft, diablo, battlefield or league of legends.

This course goes beyond Unity as it teaches you how to program the server side that will interact with Unity using MySQL and in PHP.

The course is easy to follow because all the steps are show to you in the video lectures, plus you also get all the source codes as reference.

Nobody teaches you how to set up storing/retrieving game player data on a real server, only on home computers as a server, and of course that will not work except to entertain a few friends.

I'll see you in the course

Why use PhP and not connect Unity straight to the database?

It's a matter of design. Why would you want your players to connect to the DB directly? Assuming that you do not need to use the DB that often (just to adjust some values which might happen every couple seconds) It's probably always better to have an API in place that takes care of the communication between the client and the server/DB instead of having your players connect directly to the DB.

Also, it would probably mean storing your DB access information(db username and password) in your code or somewhere else on the clients side, which would mean that anyone would be able to find it out in some way. Wwhich is obviously something you don't want to happen.

Now if a user calls a simple SQL link, he/she would have all control over what happens on the server and the DB.

Using the PHP layer, the DB isn't exposed to the player directly and as a developer, you’re able to check the data that your server receives to make sure that somebody isn't cheating.

The Php server layer checks the incoming data before forwarding it to the DB or else everyone could do some terrible things such as specify some values for the URL and just send them directly to your DB.

Also, you don’t want to store the data locally, within the player’s hard drive, because any data stored locally can be easily accessed and modified, and nefarious players could easily equip epic loot without having to defeat bosses, or change their score to a gazillion number. 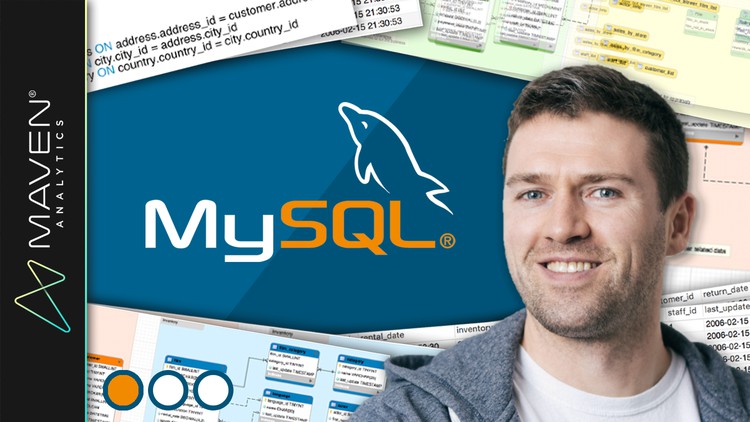 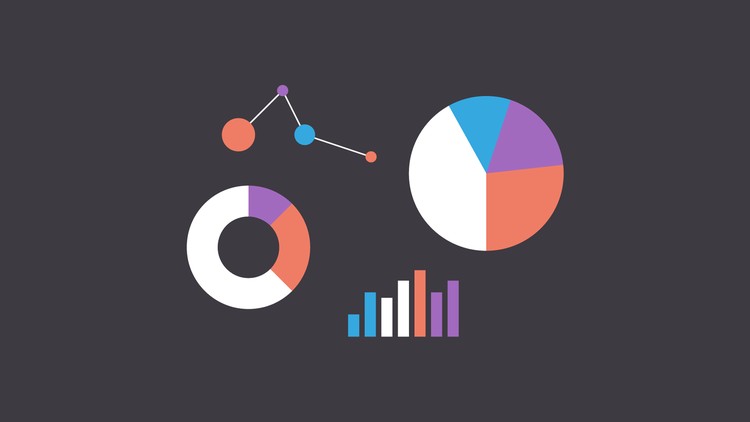 The Ultimate MySQL Bootcamp: Go from SQL Beginner to Expert 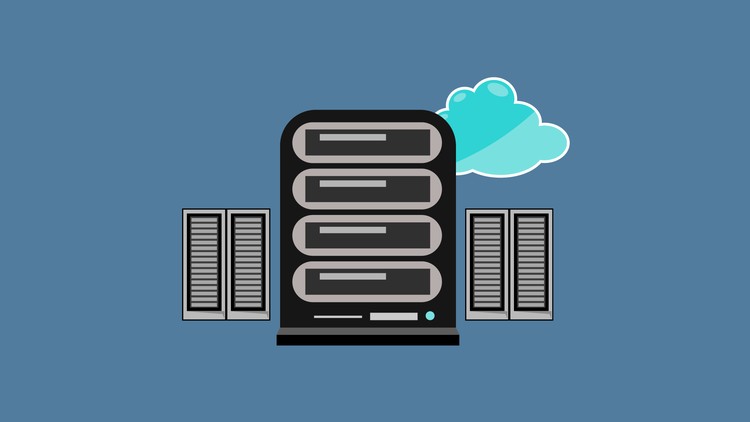 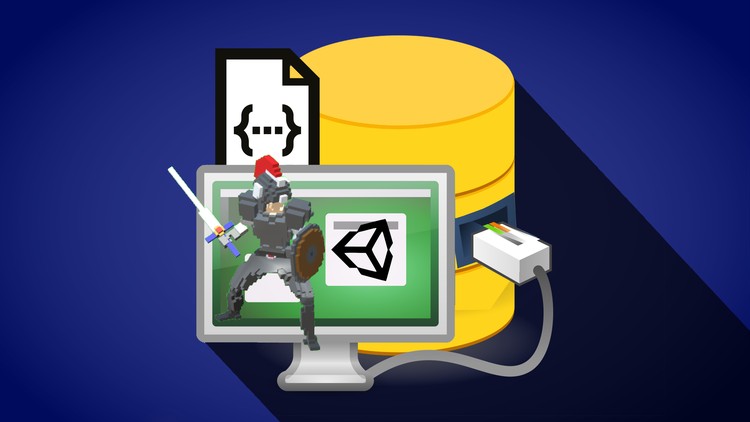