Getting started in game development doesn't have to be scary.  All you need is the passion to learn and an inquisitive, experimental nature for combining code, animation, graphics, artificial intelligence, art and audio.  Sounds like a lot?  It is, but when you see how you as a solo developer can bring it all together there's a touch of magic in the air.

Unity is the number one game development engine due to its ease of use and yet powerful abilities.  It works on all platforms and can export to desktop, console and mobile devices.  It's a great way for the beginner to jump straight into the world of game development and get their hands on the tools used by AAA game studios to produce games such as Hearthstone (Blizzard Entertainment), Cities: Skylines (Colossal Order) and Monument Valley 2 (ustwo Games) and best of all, for the beginner and hobbyist it is free!

In this course, Penny demystifies Unity's interface and plethora of tools to bring art, code, design, and more together to produce a fully-fledged First Person Shooter game completely from scratch. Using her internationally acclaimed teaching style and knowledge from over 25 years working with games, graphics, and having written two award-winning books on games A.I., Penny will take you from complete noob to a confident user of Unity. Throughout, you will follow along with hands-on workshops designed to take you through every step of becoming familiar with all the functionality of the game engine.  Throughout, you will work towards the creation of a First Person Shooter set in a post-apocalyptic world complete with zombies out for the player's brains!

Learn how to code, animate, and work with:

All assets and incremental project files are included.

The course begins with a section to introduce you to the Unity interface.  If you are already familiar with Unity, you can skip to Section 3.  In this introductory session, we will cover Unity's window system, how to add models and textures, the creation of code to manipulate the properties of models, and the physics system.

Following this, we will start work on the First Person Character (FPC).  You will learn how to add physics and code to move the character around, as well as add animated arms and a weapon that you can see in the game view.  You will also work to add animations for firing and reloading the weapon.  Audio effects for the player's footsteps and jumping will also be included here.

Next, you will create pickup items for medical kits and ammunition that can be scattered around the game environment to provide extra resources to the player when their health or bullet levels get low.  Here you will learn about how colliders and triggers can be used to fire off code to update values on the player that store an inventory.

We will then jump into the Unity Terrain Sculpting tool and work through the creation of a large game map on which to place the FPC and enemies.  You will work with textures to colour the terrain and models, to add extra details such as trees and grass.  High-quality models of houses, rocks, fences, and other props will be included for you to be as creative as you like in developing the game environment.

By this point, you'll be ready to start adding the zombies.  You will first begin with the zombie models and learn how to add animations to them and then move them about on the game environment using navigation meshes.  Then we will cover one of the most popular artificial intelligence techniques used in games for creating simple behaviours in non-player characters; the Finite State Machine.  You will develop enemies capable of wandering, chasing, attacking, dying, and standing idle.  These actions will be linked to the location of the player such that the zombies will ignore the player when they are far away and only attack when in range.

Once these mechanics are in place, you will learn how to use raycasts to link the player's shooting animations with a hit to the zombie.  When hit, the zombie death animation will play and you will also be able to add in a ragdoll instead at this point.  We will work with spotlights to create a crosshair aiming system and program dead zombies to sink into the ground, to remove them from the game.

Last but not least, we tie everything together with a Heads Up Display complete with health meter, an ammunition count, a radar for detecting nearby zombies, and a compass to point the player toward their goal location.

Once you have put all the game mechanics in place, you'll learn several techniques for taking your game to a more professional level with special effects, extra audio & feedback, and a main menu switching system.

This is the perfect course to get started with Unity if you are an absolute beginner or learn a few extra techniques if you are familiar with the engine.

What students are saying about Penny's courses: 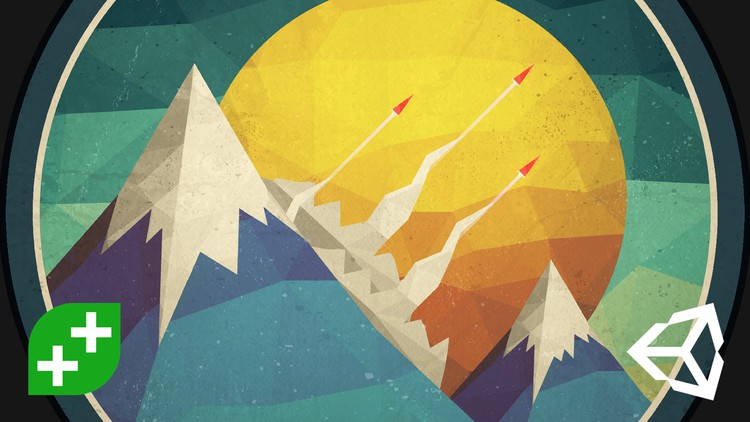 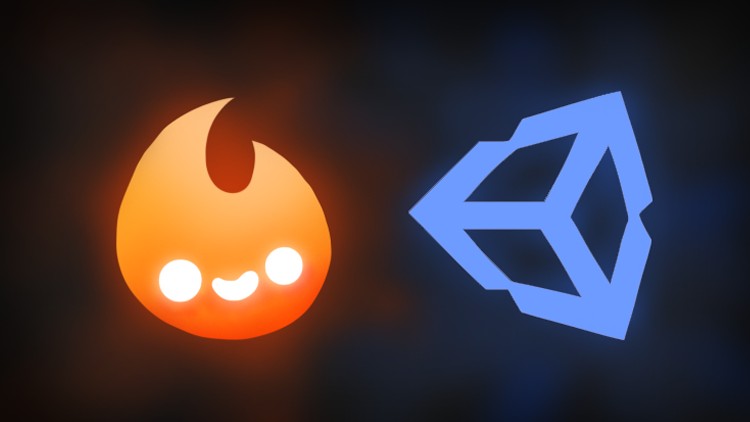 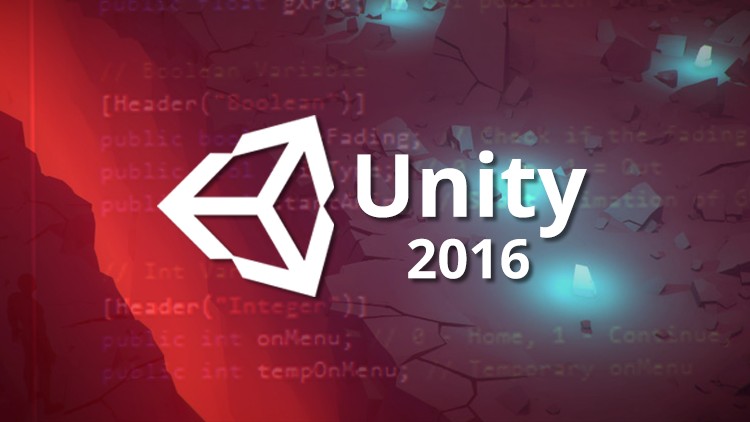 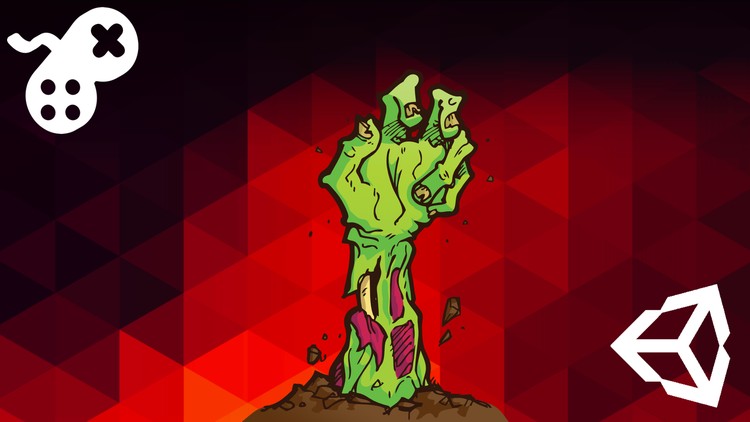