In this Python course we will be dealing with the introduction, short and sweet history upon programming languages and how Python stands out as more benefiting than any of the previous developed languages.

Even if you are a total beginner to coding, in general this course assists you and Guides you through the whole way and also helps you become a master coder. Not only that we will also be seeing the basic Industry standards and requirements that you should know as a Python expert and even more we will start all of this from the very basics so you will have no confusion or stuck up in any topic. Python is one of the leading and trending programming languages that has been separated as a sign of superiority as opposed to other programming languages despite anyone being from a computer science background or not. Python is essential for anyone who wishes to seek some jobs for internships from the IT industry. Because of python dynamic nature it is very easy to understand most concept and also implement the same which can be reflected in your program and output.

Therefore even the students who are not from computer or any coding background with no coding experience at all will also benefit from this as having Python as a skill under your resume is never a loss. From strings tuples to even libraries such as Pandas and SK learn we will be understanding Python in depth and in an efficient manner. This also includes 25 of the most commonly asked Python questionnaires as well as programs that are a quintessential and a confirmed question in the most industry standard interviews these are the programs that are expected to be known by anyone who has good grip a on python.

We will be also dealing with statements and conditions which are very crucial for decision making in any programming language and in this case python.The fundamental that will be covering here will include from memory management to fast execution of the code as well as the basic operation be required for making simple programs such as additional qualification to Complex programs such as statistics and mathematical regressions.

In short the complete package that not only introduces you to the beginning of python  basics but also teaches you a few basic course that are expected from every individual who owns a skill in Python as well as we will see a few higher and and yet to be discovered subjects such as machine learning and artificial intelligence as well.

What you will learn

Who this course is for 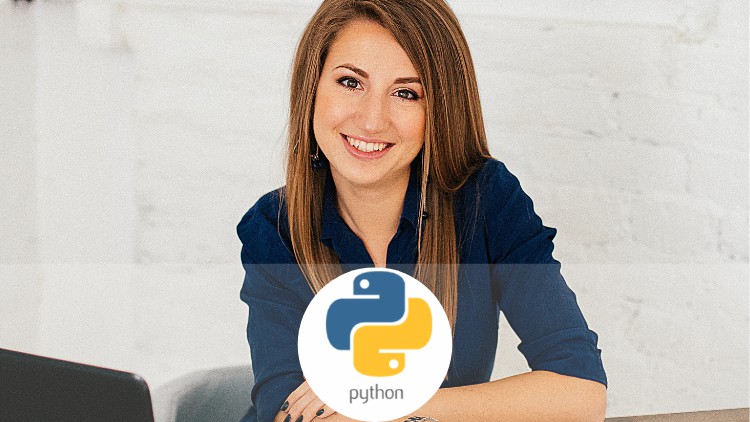