Derek Sivers, founder of CDBaby, is a coding entrepreneur. He learned how to do it all from scratch and launched a multi-million dollar marketplace to help artists everywhere get their CDs sold.

This was 1998. Before most current web technologies and great frameworks like Django.

Sivers is an unusual coding entrepreneur because he never really considered himself a "programmer" or "entrepreneur" -- instead, Sivers saw there was something he wanted to do and figured out how to do it.

The word "Entrepreneur" is thrown around so much and has even spawned the word "Wantrapreneur" for those who talk but never take action.

It's time to throwaway the notion and labels. All we need is action.

This course, is the pinnacle of the Coding for Entrepreneurs series. We've learned so much from the 85k+ strong CFE community, that has help shaped this class into a improved version of the original.

Join us, while you learn to craft your own CDBaby for the modern day. Join us, to continue cultivating the mindset of "whatever needs to get done, I'll figure out to make it happen." 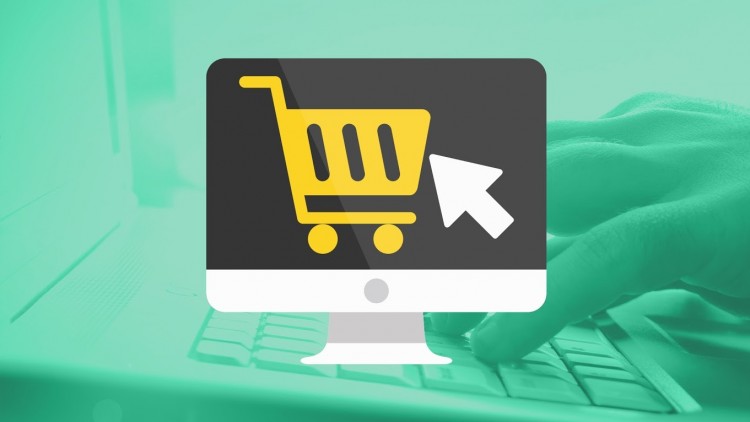