Python is a high-level, interpreted, interactive and object-oriented scripting language. Python is designed to be highly readable. It uses English keywords frequently where as other languages use punctuation, and it has fewer syntactical constructions than other languages.

Python is a MUST for students and working professionals to become a great Software Engineer specially when they are working in Web Development and Data Science Domain.

We cover a wide variety of topics, including:

Python has changed the industry with its ease-of-use and powerful libraries, and its vast applications and productivity. Python jobs pay well and developers are in demand. And since Python is easy, many choose to go for a lucrative job in Python.

Python will be the language of the future. Testers will have to upgrade their skills and learn these languages to tame the AI and ML tools. Python might not have bright years in the past years (which is mainly launch in the year 1991) but it has seen a continuous and amazing trend of growth in the 21st century. 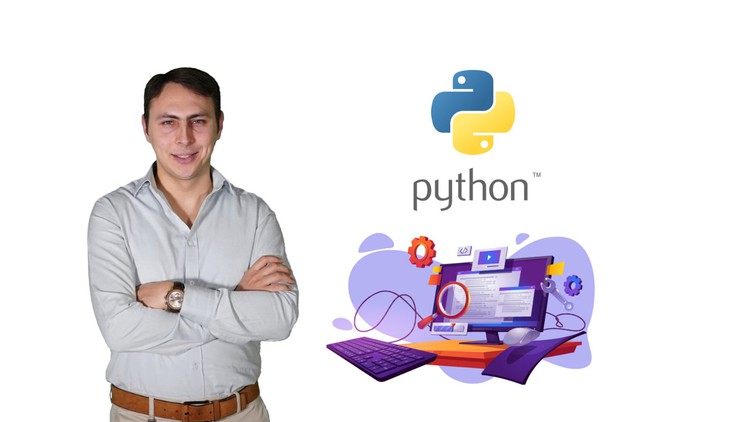