A warm welcome to the Python Programming course by Uplatz.

Python is a popular programming language. It was created by Guido van Rossum, and released in 1991. It is used in web development, data science, creating software prototypes, and so on. Fortunately for beginners, Python has simple easy-to-use syntax. Python is one of the high-level, interpreted and general-purpose programming languages that is easy to use, comprehensive and powerful.

Python has some great applications. It is widely used in the development of frameworks such as Django and Pyramid, and advanced content management systems like Plone and Django CMS.

Key areas where Python is used 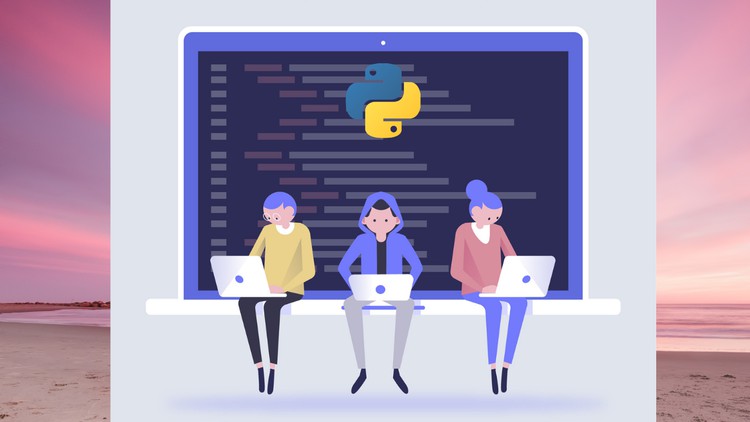