Packt’s Video Learning Paths are a series of individual video products put together in a logical and stepwise manner such that each video builds on the skills learned in the video before it.

The highlights of this Learning Path are:

By the end of this Learning Path, you will get a thorough understanding of iterators to solve many real-world problems by writing robust, testable, and bug-free code.

We have combined the best works of the following esteemed authors to ensure that your learning journey is smooth:

SebastiaanMathôt currently works as assistant professor at the University of Groningen in the Netherlands. He is the lead developer at OpenSesame, which is an open-source, Python-based program for implementing psychology and neuroscience experiments. Sebastiaan is also the designer of DataMatrix, a Python library for numeric computing that is focused on elegance and readability. Sebastiaan also gives regular workshops on using OpenSesame and Python for scientific purposes, and regularly publishes Python tutorials on his YouTube channel. As such, he has extensive experience in teaching Python and making advanced topics seem as easy as possible. 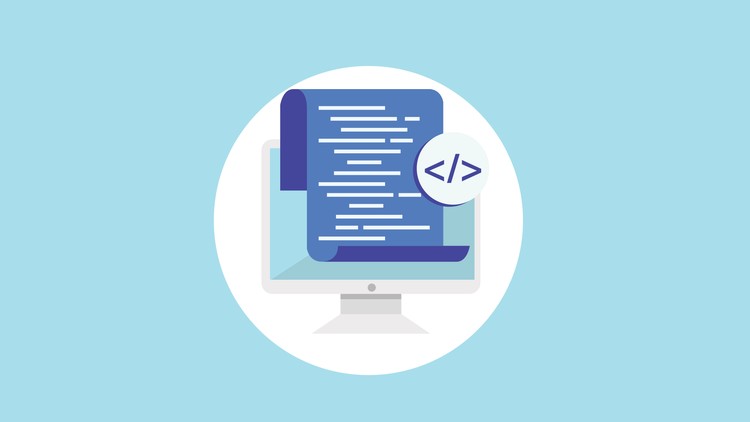