Learn deeply the concepts and tools that you will need to build maintainable and reliable software.

No fluff, no ranting, no beating the air. I respect your time. The course material is succinct, yet comprehensive. All important concepts are covered. Particularly important topics are covered in-depth.

Take this course, and you will be satisfied.

Build a solid foundation in Unit Testing with this course

This course is all about writing effective unit tests using C# programming language and NUnit as a unit testing framework. Along the way, we will learn the concepts related to unit testing. Today unit testing is an absolutely required skill from any professional developer. Companies expect from developers to know how to write unit tests including all the most important topics such as mocking and test driven development (TDD in short). This course does not cover all the features of NUnit. This course is way more interesting.

Learning unit testing puts a powerful and very useful tool at your fingertips. Being familiar with unit testing you can write reliable and maintainable applications. It is very hard to lead a project which is not covered by unit tests.

This course is primarily aimed at beginner developers. It provides solid theoretical base reinforced by tons of practical material.

We start with basics of unit testing. What is a unit test? What unit testing frameworks exist? How to run and debug unit tests. After getting acquainted with the basics, we will get to the NUnit framework. Here you’ll learn how to install the framework, set the runner. Then you’ll learn the basics of assertions and arrange-act-assert triplet. Other key features of NUnit are also covered:

Practicing writing of unit tests, it’s impossible to avoid applying mocks. I like the word “test double” more, in general. By the way, you’ll learn what the difference between the following notion is:

At the end of this section, you’ll get acquainted with two key approaches to unit testing, Classic or Detroit School and London School of unit testing.

You’ll separately learn the basic of test-driven development. It is hard to imagine a modern professional developer who doesn’t know about TDD, so you’ll learn what it is and what it is about. You’ll see the Red-Green-Refactor triplet in action.

I could not complete the course avoiding the best practices of writing unit tests. You’ll learn the basic concepts of the modern approach to unit testing called “pragmatic unit testing”. You’ll see what problems static classes and singletons bring regarding the unit testing. They make code harder to unit test. After that, you’ll learn the problem of extracting interfaces just for the sake of introducing shims for injecting dependencies.

You’ll know should you write unit tests for the trivial code. You’ll learn a lot more in the course.

So, in short, the course covers the following topics:

In the end, we will recap what you have learned, and you will try to understand where you have to go further with the intention to master your skills.

How long is this course: The course is around 7.5 hours. All are video lectures. You will be able to download all the slides and code samples used in the course.

Keywords related to the course: 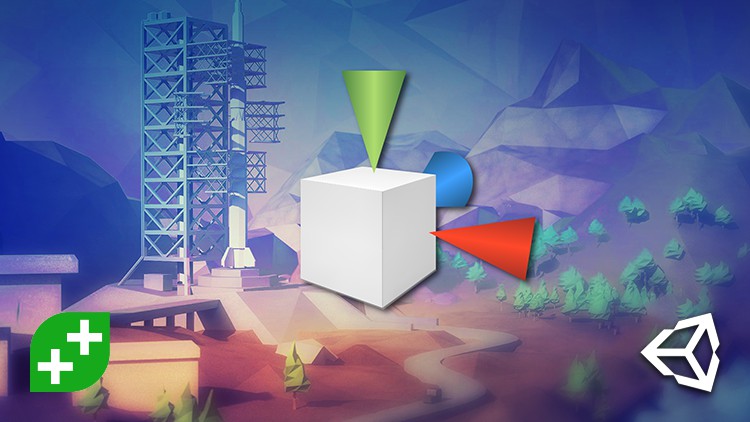 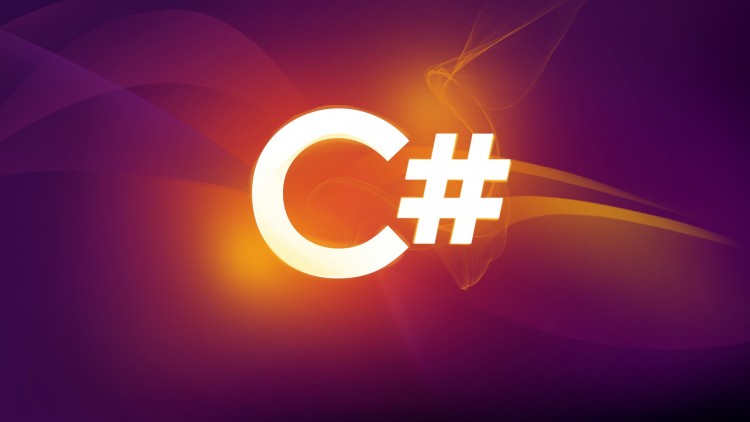 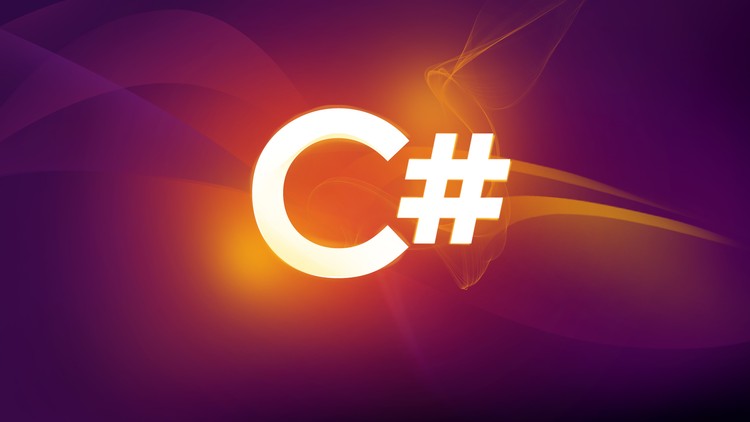 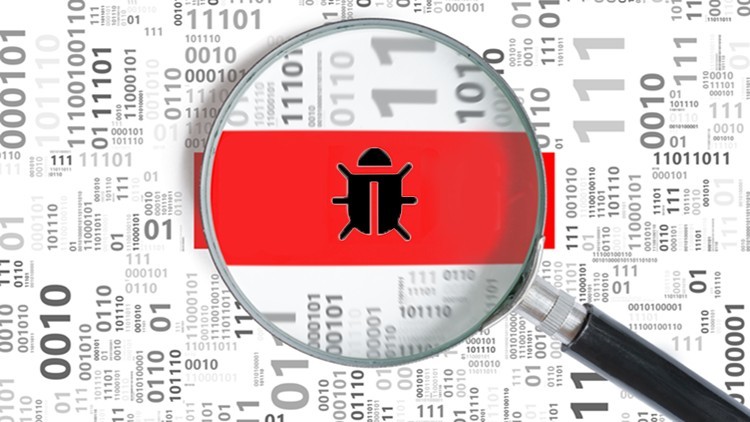