Learn how to build a standalone client app with routing and authentication in VueJS 2.0 (Single page application)

If you are ready to take your frontend web development skills to the next level and learn a new technology which is rapidly growing - then you've come to the right place!

In this course we'll learn VueJS - the version 2.0 to be specific, which quickly became highly valued among professional web developers, because it is really simple (unlike 2.0 versions of some other JS frameworks...) while also very powerful at the same time! The version 2.0 is mature and is already used both by small startups and in the enterprise apps by many corporations in the real world.

We'll focus on the practical side of things by building a small microblogging social network called "Beeper"! The focus is on medium and large scale applications, so you will learn, through example, how to structure your code and how real applications work.

Also, you'll receive a custom API built specifically for this course, you'll run it on your computer and we will build the client app with VueJS that interacts with the said API.

This is as close to the real world development experience as it gets, folks! 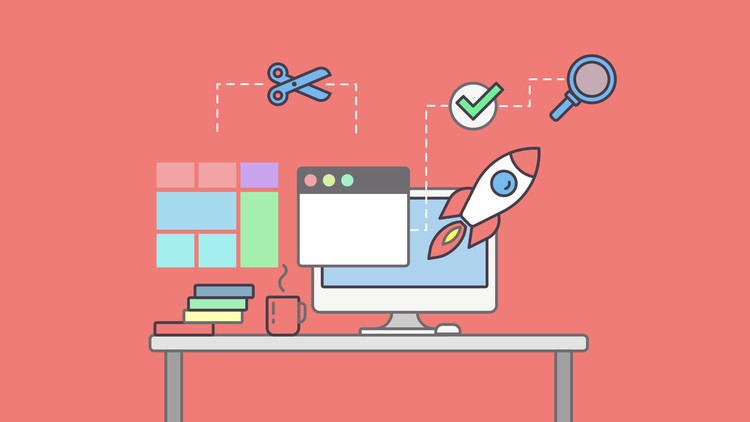