Python is a versatile programming language. Many industries are now using Python for high-performance computing projects.

This course will teach you how to use Python on parallel architectures. You'll learn to use the power of NumPy, SciPy, and Cython to speed up computation. Then you will get to grips with optimizing critical parts of the kernel using various tools. You will also learn how to optimize your programmer using Numba. You'll learn how to perform large-scale computations using Dask and implement distributed applications in Python; finally, you'll construct robust and responsive apps using Reactive programming.

By the end, you will have gained a solid knowledge of the most common tools to get you started on HPC with Python.

Mohammed Kashif works as a Data Scientist at Nineleaps, India, dealing mostly with graph data analysis. Prior to this, he was working as a Python developer at Qualcomm. He completed his Master's degree in computer science from IIIT Delhi, with specialization in data engineering. His areas of interest include recommender systems, NLP, and graph analytics. In his spare time, he likes to solve questions on StackOverflow and help debug other people out of their misery. He is also an experienced teaching assistant with a demonstrated history of working in the higher-education industry. 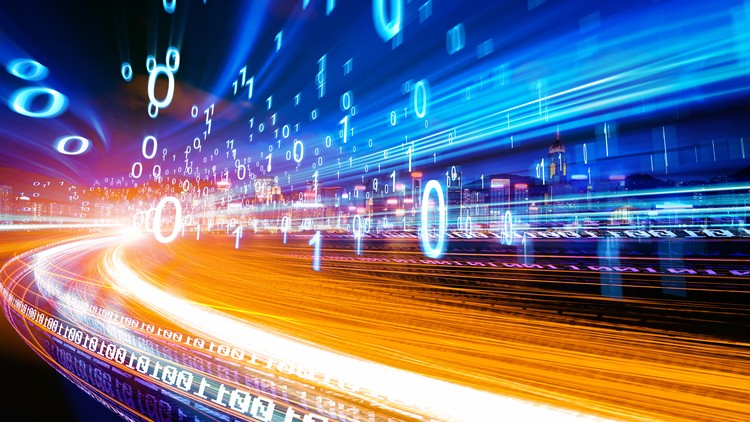