This course is designed to help students and programming enthusiasts who are just beginning to learn programming.  The goal is help learners get a better grasp of concepts of programming, along with a little bit of fun.

Students will follow Sophia and her brother Jacob, as Sophia is introduced to the world of Python programming. Jacob, the elder sibling, is a programming engineer at an IT company and Sophia is just a curious teenager enthralled by the realm of coding and eager to be an IT engineer herself, just like her brother.

Sophia is excited to learn how to code in Python after her brother tells her that that if she learns how to code, she can create interactive animations and even create her own games. He also lets her in on some other benefits of coding.

He teaches her every single detail, even how to download python from the Internet, how to install it and how to write simple and helpful programs. Jacob lets his sister learn hands-on by letting her do a lot of the coding tasks herself.

This course will provide students with a fun way to learn coding skills. The concepts are explained in such a simple fashion, that even a child can easily learn to code.

At the end of the course, students will be able to do simple calculations, make lists and learn how programming can be put to practical use . More importantly, students will come to realize that there is no reason to be afraid of coding. In fact, anyone can code, as long as they have the desire to learn. 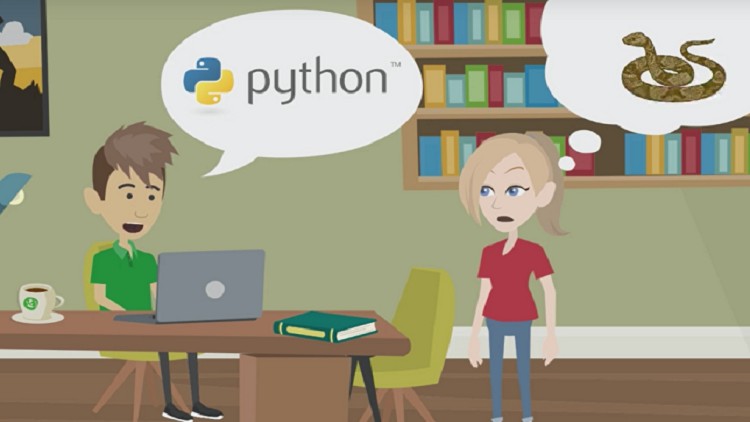