Learn to write better and more maintainable CSS with LESS

Less is a CSS is a superset of CSS and a pre-processor programming language, often referred as "Dynamic CSS".

While CSS is a great language, it has its limitations.

For example, if you have a color code used multiple times in your stylesheet, you need to edit this one multiple times to update your design. Very tedious process!

LESS is great for the following reasons. :

In the first section, you will :

On a more advanced level, we will discuss about:

In a last chapter, you will apply what you have learned with a hand-on project.

=> The objectives of this course is to help you

In Getting Started with LESS, learn to take your CSS to the next level and write better styling code. With several demonstrations and examples. you will see the power of the pre-processor language. 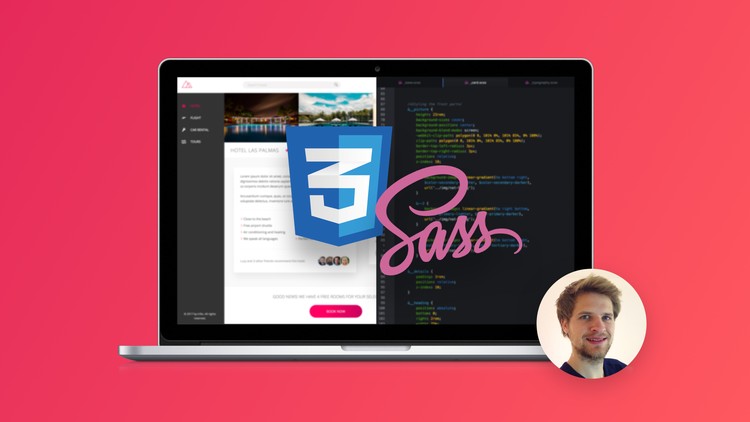 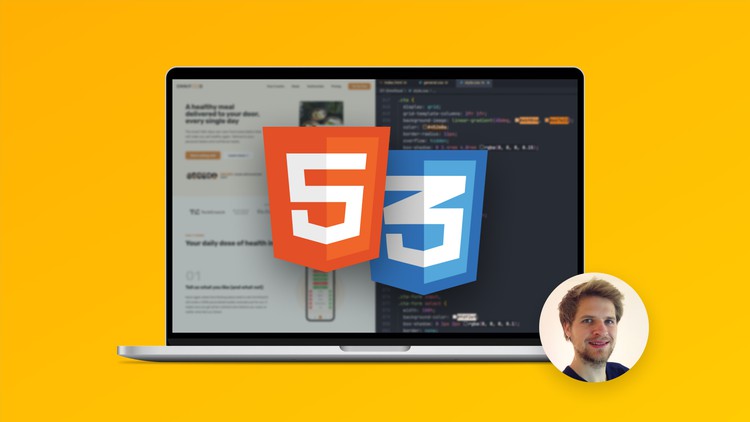 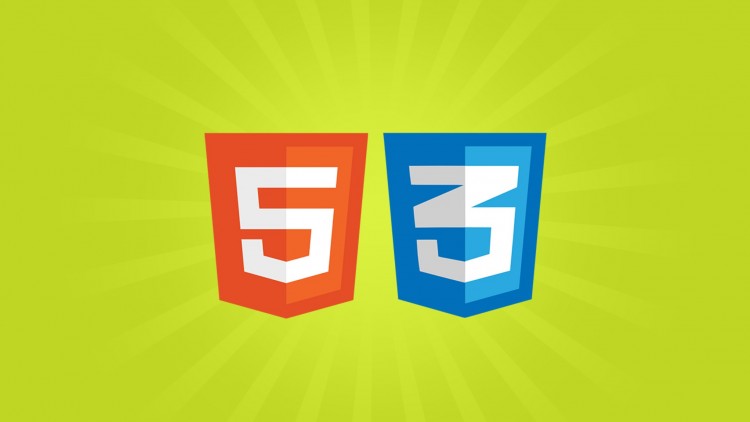 HTML and CSS for Beginners - Build a Website & Launch ONLINE 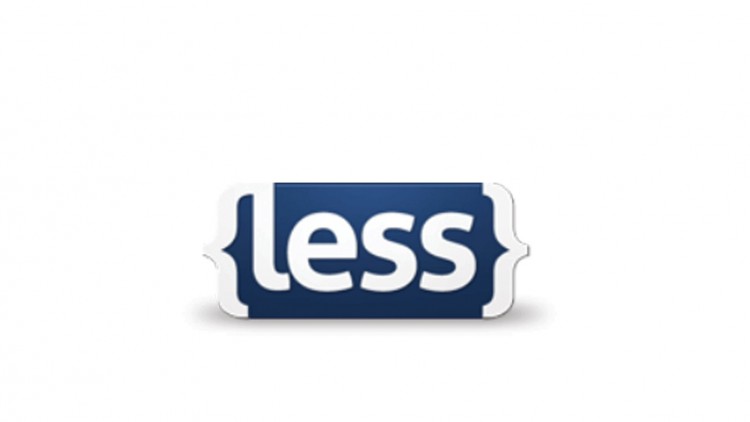