Interested in building next-level apps with Vue and GraphQL? Look no further than this course!

This course is your one-stop guide to learning...

What will we be building? What is the course based on?

This entire course within the context of a practical application that we will build literally from the first line of code to live deployment on the web.

How does the course develop as we go along?

In the beginning of the course, we'll cover the basic GraphQL / Apollo concepts that we need to get started, then dive into building our app. We'll build out our backend, cover creating a GraphQL server and database (hosted by MongoDB Atlas), and how to write resolver functions with MongoDB. Then we'll move over to the frontend, create our Vue app and connect it with our backend, develop an interface and build client-side functionality with Vue, Vuetify, and Vue Apollo / Vuex. We'll learn how to write and execute queries and mutations using Apollo to our backend to get and modify what we need. Once we cover and integrate all the essential features of our application (listed above), we'll move on to deploying our app to the web. After deployment, for those who want to stick around and make their app truly production-ready, we'll cover a number of cool features to make our app more functional, attractive and reliable.

I wanted to make this course as comprehensive as I could, but also give you the fast track to learning new technologies in an engaging way. GraphQL is an exciting new technology in the web development community and new Apollo releases such as Apollo Server 2 and Apollo Boost have made working with GraphQL easier than ever.

There's never been a better time to start working with GraphQL, especially as a JavaScript developer. Join me and let's get started! 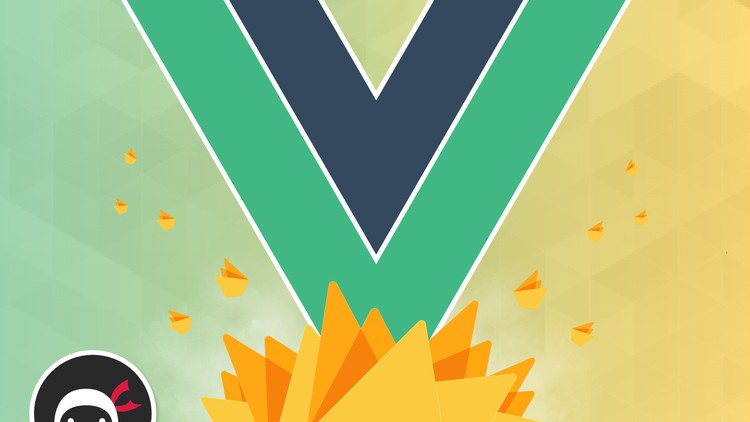 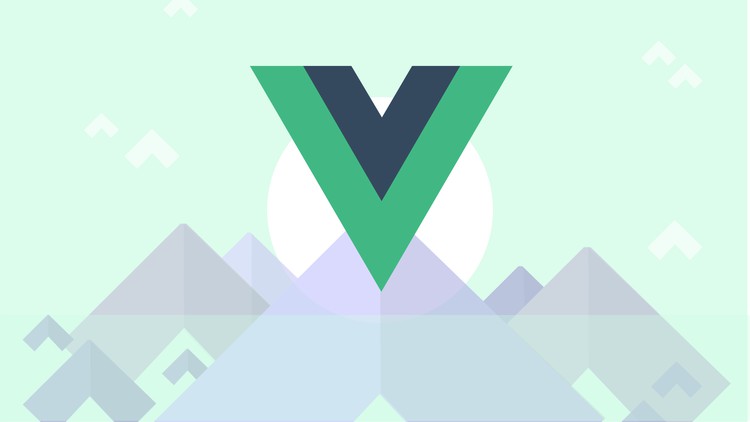 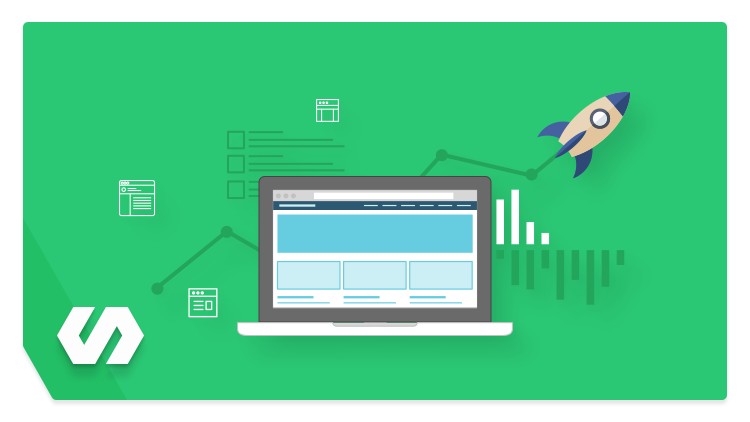