Both of these outstanding animation programs are FREE and will allow you to create stunning and highly professional character animations. In this course we will go over the simple techniques that unlock the little known animation powers inside of Unreal Engine.  By using the high quality DAZ 3D characters, you will learn how to export any morph targets you'd like from DAZ Studio and then utilize them inside of Unreal Engine 4.

IN THIS COURSE YOU WILL LEARN:

Included In The Course Are Five (5) Fully Rigged Characters

NOW IS THE BEST TIME TO LEARN ANIMATION!  SO GO AHEAD AND CLICK THE ENROLL NOW BUTTON AND LET'S BEGIN!

I'LL SEE YOU ON THE INSIDE!

All these characters are included in the course and are for your use both personal and professional for cinematics and film/video use.  If you desire to use the characters in an actual game as a playable character you will need to purchase an interactive license from DAZ3D as these characters are based on the Genesis models.  At this time, game licenses are running approx $30-$50 per character for a published game. Please go to the DAZ3D website for more information. 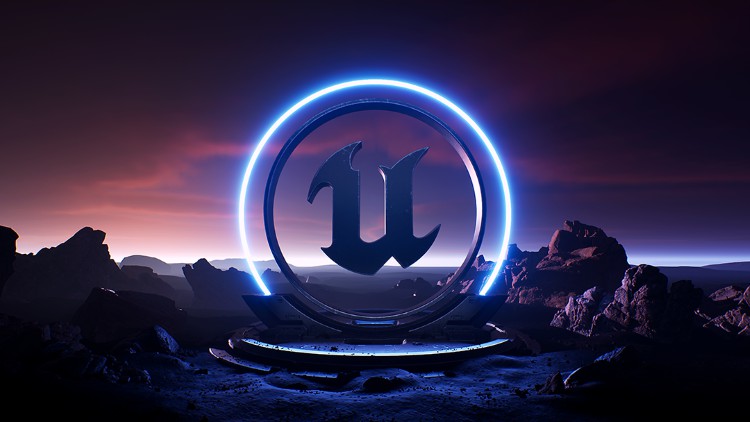 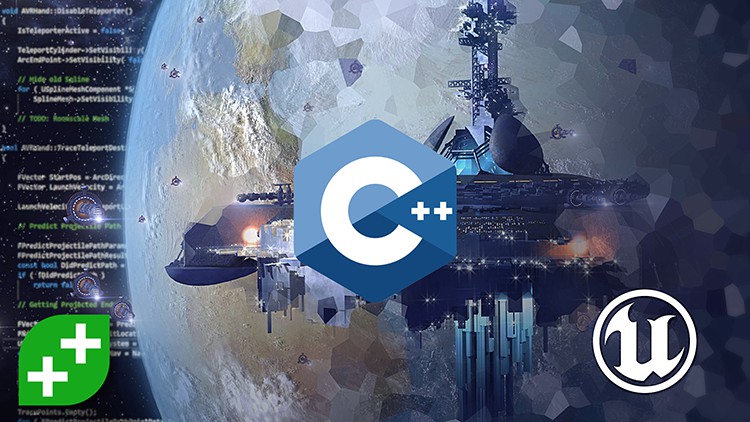 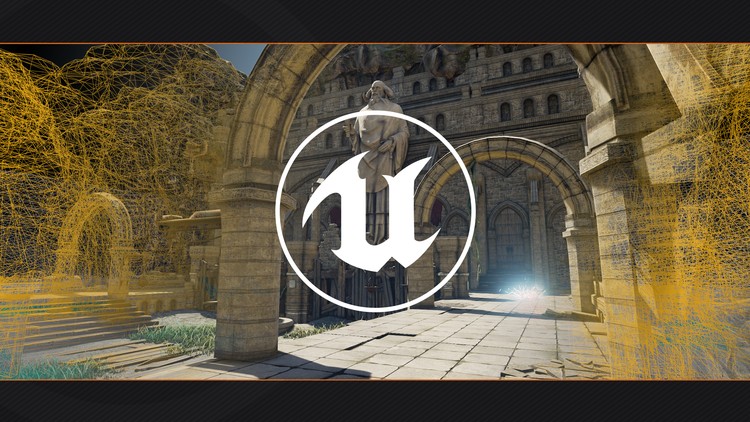 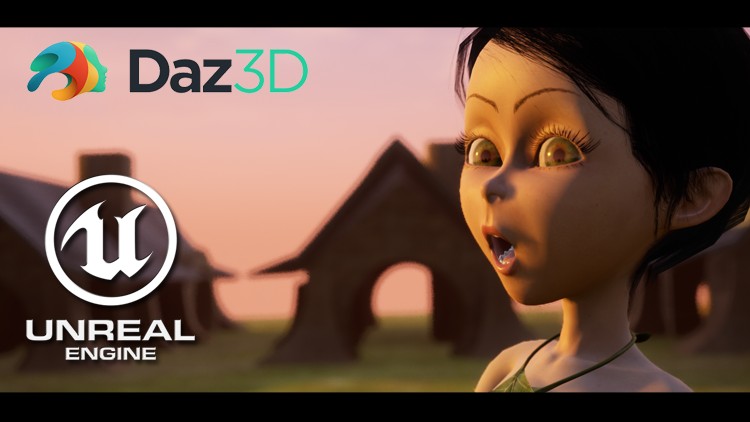