Docker Practical hand on course for beginners with examples

Docker is the next step beyond virtualization. A Docker image contains everything it needs to run, independent of the Linux server on which it lives: a copy of the operating system, a database, code, configuration files, dependencies, and so on. Images can also be packaged and shared with other Docker admins. A lot of companies large and small are using Docker to run complex systems with millions of users and hundreds of containers.This course is an absolute beginners introduction to Docker. You will the versy basics of Docker and some of it's concepts. You will learn the basics of Docker, including its containers, Dockerfiles (or base images), and capabilities for networking,  how to build your own containers and images and also how to push your images onto Docker Hub remote repository and learn how to create and link containers so they can share data between them.
Topics include:
Installing Oracle Virtualbox
Installing Docker on Ubuntu
Creating containers
Creating images
Deleting containers
Deleting images
Starting and stopping containers
Linking containers
Understanding the Docker flow
Creating  a Repository on Docker Hub
Running processes in containers
Managing, networking, and linking containers
Introduction to Docker Hub
Pushing images to Docker Hub 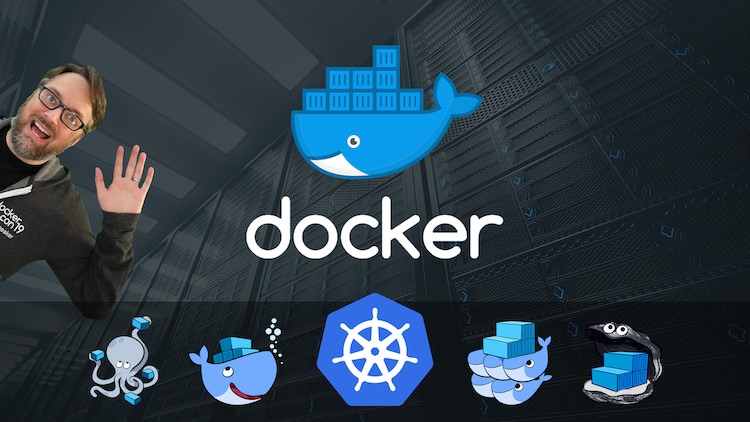 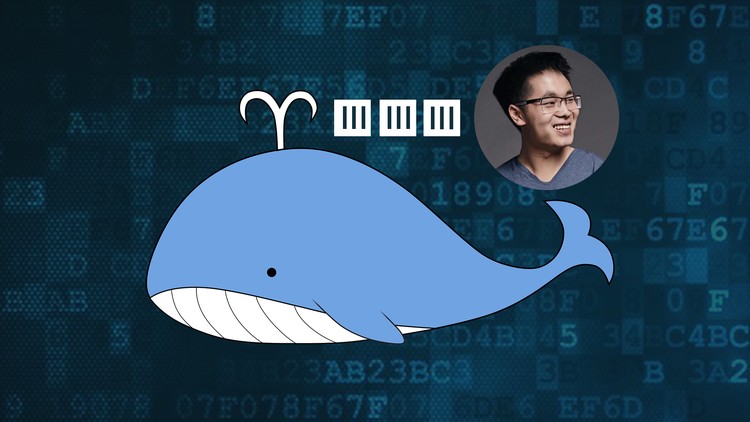