Python is a general-purpose, versatile, and powerful programming language. It’s a great first language because  it’s concise and easy to read. Whatever you want to do, Python can do it. From web development to machine learning to data science, Python is the language for you.

What can Python do?

Here are the projects we will build from scratch:

Python is among the most popular programming languages out there, mainly because of how versatile and compatible it is. Python can be used for a large number of things, including software development, data science, artificial intelligence , web development, game development etc. 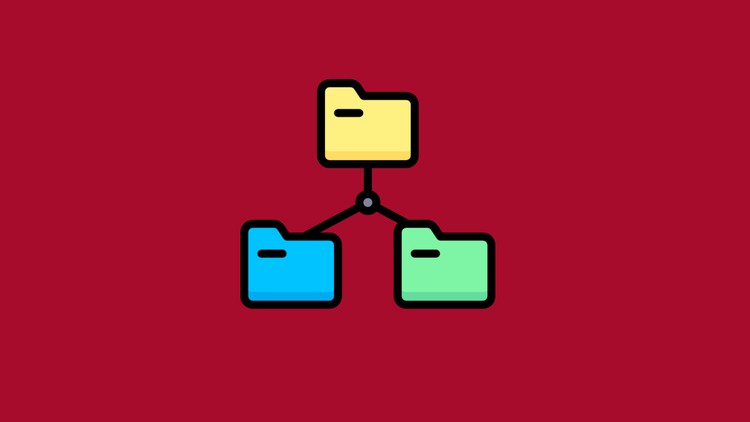